The Queen and Her Family

From her first public broadcast in 1940 as a 14-year-old princess, Her Majesty Queen Elizabeth II has given loyal service throughout her long and glorious reign over the United Kingdom and Commonwealth for over 60 years, which means she is now the world’s longest reigning living monarch. Such an achievement of unstinting service in both the Victorian age and the new Elizabethan age adds certain poignancy to the words of the national anthem: ‘long to reign over us’. In 2016 she reached another milestone as she celebrated her 90th birthday and in 2017 her and Prince Philip celebrate their 70th platinum wedding anniversary.

Her Majesty’s dignity and sense of loyal duty have long assured her of a place in the hearts of her subjects. Having set such a fine example, when Prince Charles eventually takes the crown (followed, one day by Prince William and, in turn, Prince George) we are assured of a monarchy we can be proud of for generations to come.

This beautifully illustrated book is part of the Pitkin Royal Collection series, celebrating the lives of the British royal family. Other notable titles in this insightful series include Charles – Prince of Wales and Queen Elizabeth II. 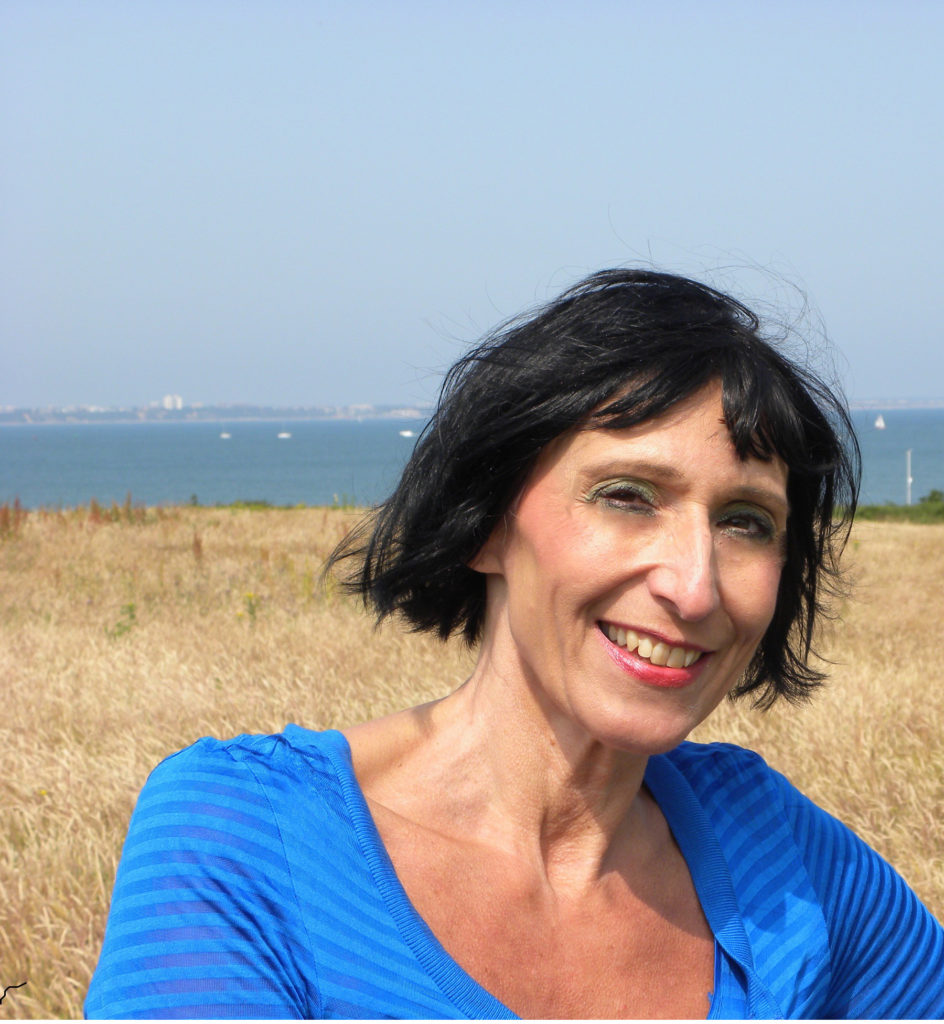 Halima Sadat is an expert author and editor with a wealth of experience in journalism and biography. She has worked for Trinity Mirror and award-winning magazine Horse&Rider. Since joining the Pitkin heritage team, Halima has turned her focus to the Royal Collection series, writing Harry & Meghan: A Royal Engagement, Harry & Meghan: The Royal Wedding Book and the celebratory biography The Queen and Her Family.

She has been featured in Hello Magazine, the Daily Express and has been interviewed on BBC News for her commentary on the Royal Family.