A celebration of her life and reign 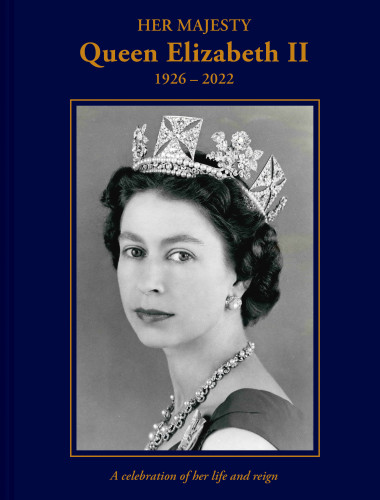 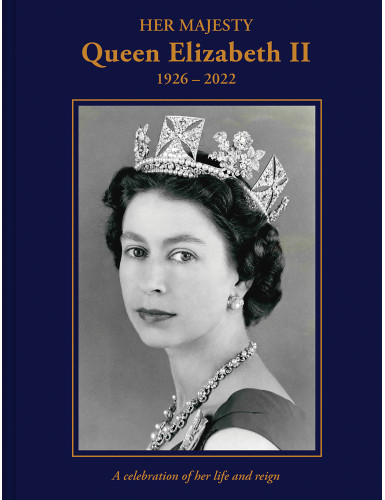 Long did she reign and peacefully may she rest: this beautiful and thoughtful tribute to Her Majesty Queen Elizabeth II celebrates the life of a remarkable woman whose 70 years on the throne made her the longest-reigning monarch in British History.

Royal biographer Brian Hoey describes the childhood, accession and coronation of young Elizabeth, and chronicles her extraordinary and dignified transfiguration into beloved wife, mother and grandmother during her seven decades of unflagging service and dedication as Queen of the United Kingdom and Head of the Commonwealth. He also explains the constitutional roles and public duties of this accomplished stateswoman, conducted with such outstanding grace and professionalism throughout her life.

As the royal family, her country, and countless people around the world prepare to say goodbye, he describes all the honour and ceremony one would expect to be lavished on this cherished sovereign and considers the everlasting effect that her work, life, and legacy will continue to have for many years to come.