Isokon and the Bauhaus in Britain

In the mid-1930s, three giants of the international Modern movement, Bauhaus professors Walter Gropius, Marcel Breuer and László Moholy-Nagy, fled Nazi Germany and sought refuge in Hampstead in the most exciting new apartment block in Britain. The Lawn Road Flats, or Isokon building, was commissioned by the young visionary couple Jack and Molly Pritchard and designed by aspiring architect Wells Coates. Built in 1934 in response to the question ‘How do we want to live now?’ it was England’s first modernist apartment building and was hugely influential in pioneering the concept of minimal living. During the mid-1930s and 1940s its flats, bar and dining club became an extraordinary creative nexus for international artists, writers and thinkers. Jack Pritchard employed Gropius, Breuer and Moholy-Nagy in his newly formed Isokon design company and the furniture, architecture and graphic art the three produced in pre-war England helped shape Modern Britain.

This book tells the story of the Isokon, from its beginnings to the present day, and fully examines the work, artistic networks and legacy of the Bauhaus artists during their time in Britain. The tales are not just of design and architecture but war, sex, death, espionage and infamous dinner parties. Isokon resident Agatha Christie features in the book, as does Charlotte Perriand who Jack Pritchard commissioned for a pavilion design in 1930.

The book is beautifully illustrated with largely unseen archive photography, and includes the work of photographer and Soviet spy Edith Tudor-Hart, as well as plans and sketches, menus, postcards and letters from the Pritchard family archive. In Spring 2018, the Isokon building and Breuer, Gropius and Moholy-Nagy were honoured with a Blue Plaque from English Heritage. 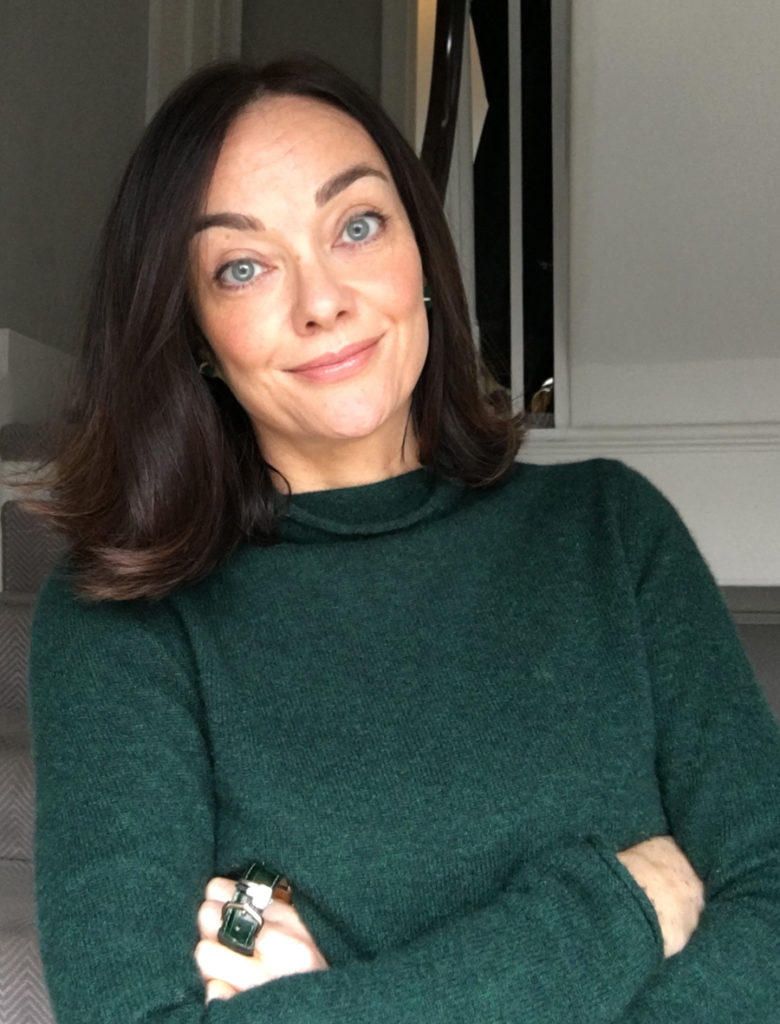 Leyla Daybelge is a Journalist and Broadcaster, with a background in news and current affairs, as a newscaster, correspondent and producer for BBC Radio Four, ITN, ITV News and Sky News. She currently writes travel and culture features for the Daily Telegraph amongst others. She was previously Head of Press for Contemporary and Design at Sotheby’s. 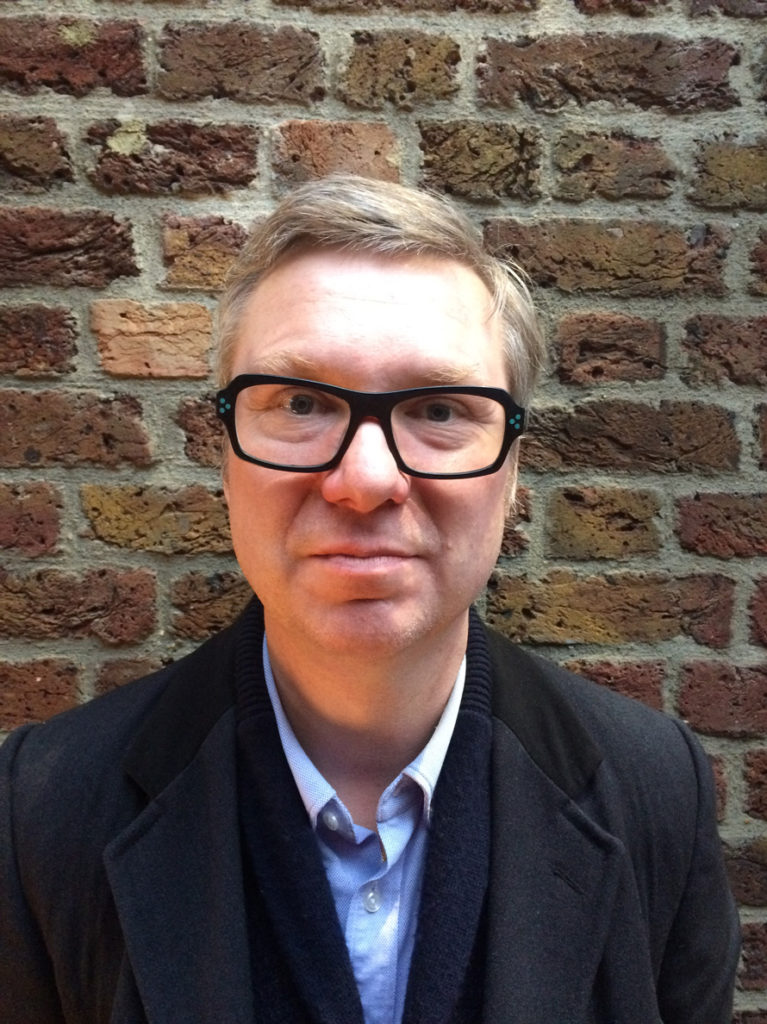 Magnus Englund is the current resident of Jack and Molly Pritchard’s penthouse in the Isokon building. He has championed the building’s revival and is a trustee of the Isokon Gallery. He is the co-founder of the popular interior design company, Skandium.

'Insightful exploration of an iconic building.' 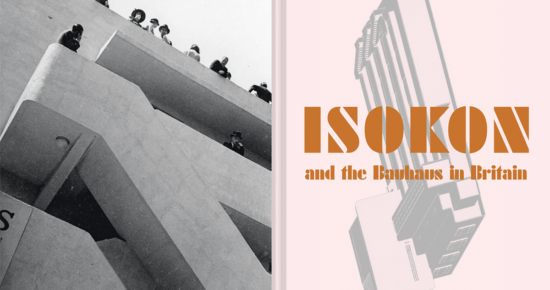 Isokon, the Bauhaus and Agatha Christie with Leyla Daybelge and Magnus Englund at IACF 2019 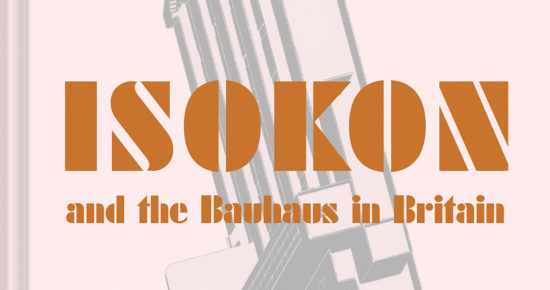