The buildings that inspire architects The most inspirational buildings in the world, as chosen by well-known contemporary architects.

In this book, published in conjunction with the Twentieth Century Society, 50 contemporary architects choose the buildings from around the world that have inspired them and made an impact on their own work. Architectural journalist Pamela Buxton interviewed each of the architects to create these outstanding portraits of the buildings that have influenced modern architecture. The diverse selection is introduced by Twentieth Century Society director Catherine Croft, and illustrated throughout with photographs by Gareth Gardner and Edward Tyler.

This beautifully produced book offers a great insight into the power of existing architecture and its immense influence on the world we build today. 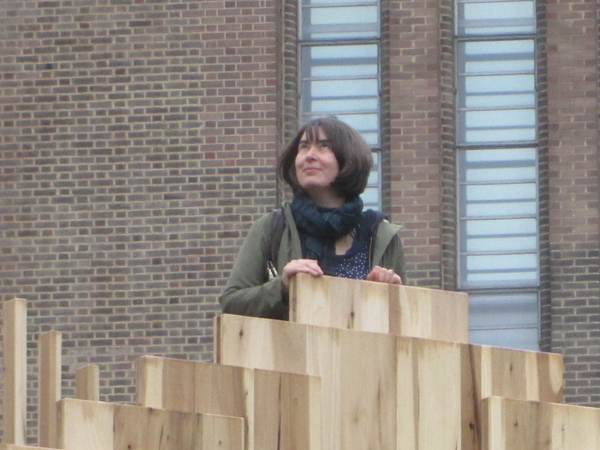 Pamela Buxton is an architectural journalist and contributor to Building Design magazine.

Gareth Gardner is a photojournalist specialising in architecture and design.

Edward Tyler is a photographer specialising in architecture and portraiture.