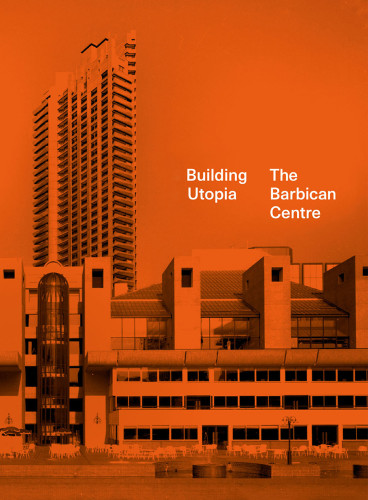 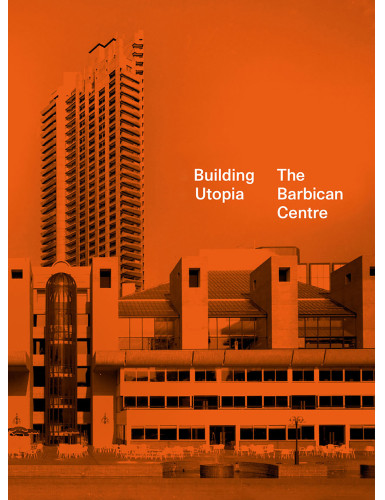 A beautifully designed celebration of the 40th birthday of the Barbican Arts Centre, in the heart of the City of London. It is the largest multi-arts centre in Europe, encompassing an art gallery, theatres, concert halls, cinemas and a much-loved conservatory, and regular collaborators include the London Symphony Orchestra and the Royal Shakespeare Company.

Compiled by Nicholas Kenyon, the Barbican Centre’s Managing Director 2007–2021, this is an in-depth exploration of the centre, drawing on the vast array of material available in its archives, much of which has never been seen before. It includes plans and photographs from the centre’s design and construction, original signage and branding, and brochures and programmes. All this is accompanied by a wealth of photographs of the huge range of performances and exhibitions that have taken place over the years, from early RSC performances to the popular Rain Room installation of 2012 to today’s impressive programme of events put together in conjunction with schools and the local community. The book’s authoritative and evocative text includes:

With listings of Barbican events from 1982 to the present day, and snippets of oral history from some of the many people associated with the centre over the years, this sumptuous book is an invaluable companion to one of the world’s most important cultural spaces.

Nicholas Kenyon was Managing Director of the Barbican Centre from 2007 to 2021. He was previously a music critic for The New Yorker, Times and Observer, then Controller, BBC Radio 3, and Director of the BBC Proms 1996-2007. He is now Opera Critic of the Telegraph and a Visiting Scholar of the Music Faculty, University of Cambridge. He has written books on Bach, Mozart, and Simon Rattle; he edited The City of London: Architectural Tradition and Innovation in the Square Mile.

‘[A] beautiful mix of illustration and photography, which captures the story of the [Barbican]’. 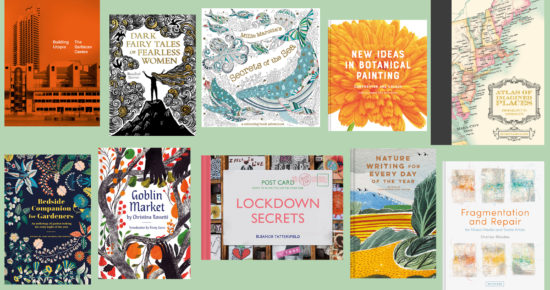 Still searching for the perfect Mother’s Day gift? Is your mum green-fingered? Does she love[…]