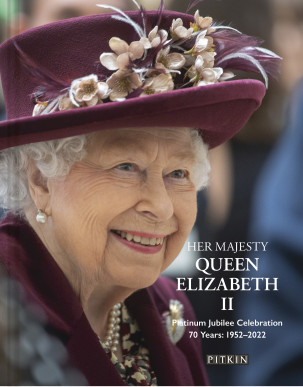 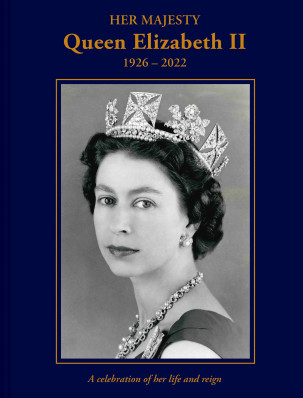 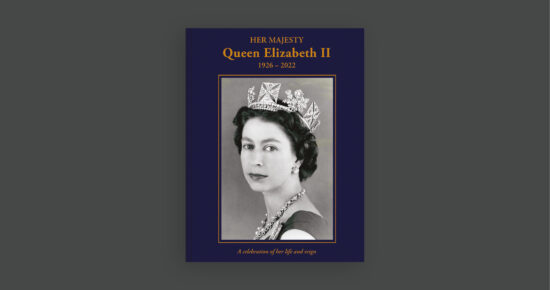 Long did she reign and peacefully may she rest: a beautiful and thoughtful tribute to Her Majesty Qu[…]