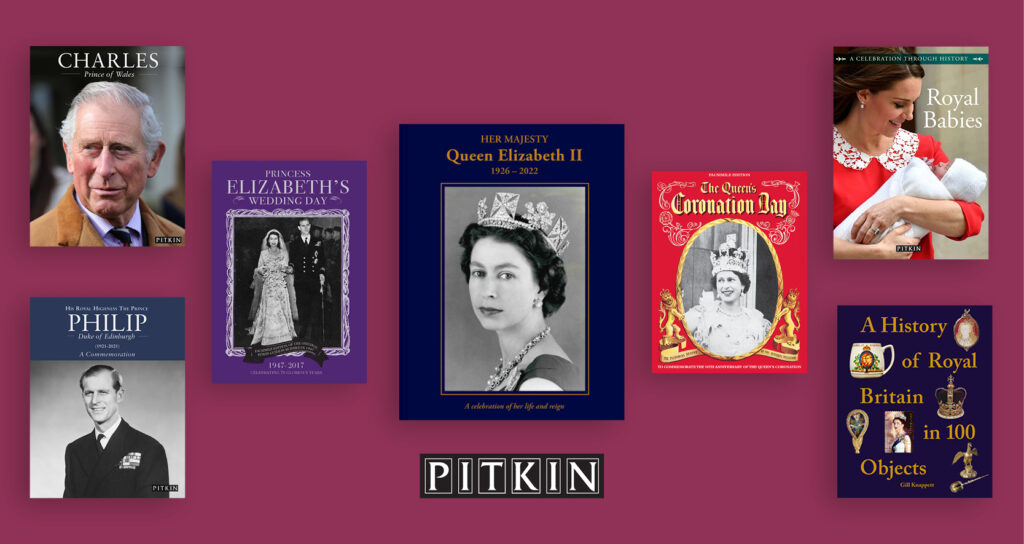 Here we look back at Pitkin’s 75 years as a publisher of royal books.

Books about British royalty have been a big part part of Pitkin’s publishing for over seven decades, with titles ranging from illustrated biographies of members of the royal family to portraits of historical monarchs. The publishing company was founded by Mr Pitkin, a post-war entrepreneur who was devoted to publishing highly illustrated souvenir guidebooks that commemorated special people and events in British history, with a particular focus on memorable royal occasions. 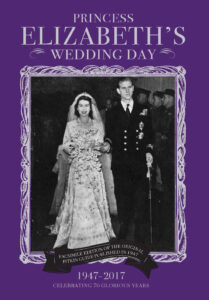 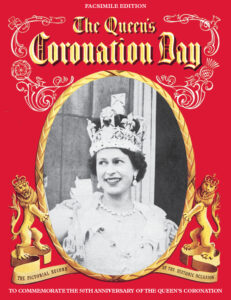 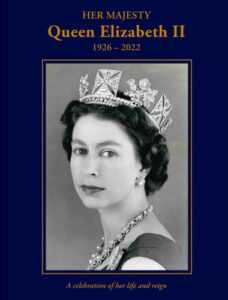 With her seven decades on the throne, Queen Elizabeth II has been at the centre of Pitkin’s royal publications for almost the entirety of the publisher’s history, even before her accession.

Another major occasion in the Queen’s life and British history which was memorised as a Pitkin book was the Queen’s Coronation. At the age of 25, just over four years after her wedding day, on the 6 February 1952, Princess Elizabeth succeeded to the throne on the untimely death of her father, King George VI. Her coronation in Westminster Abbey on 2 June 1953 was celebrated in The Queen’s Coronation Day, published by Pitkin shortly after.

During her long reign, The Queen reached many milestones. Recently, the Platinum Jubilee earlier this year, marking 70 years on the throne. This special occasion was celebrated in Her Majesty Queen Elizabeth II Platinum Jubilee Celebration by royal biographer Brian Hoey – a book looking at the highlights and challenges of her long reign. Her Majesty Queen Elizabeth II 1921–2022 – a commemorative book celebrating the life and reign of this remarkable woman and monarch is out now. 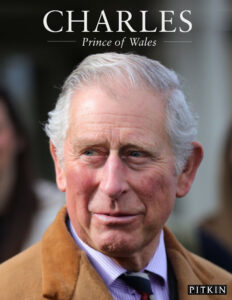 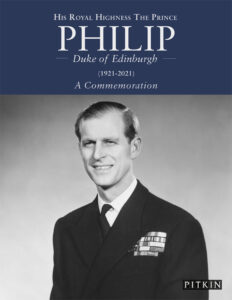 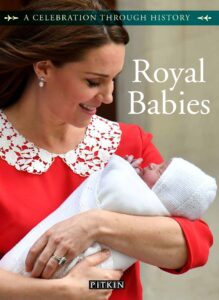 While the late Queen Elizabeth has rightfully been at the centre of Pitkin’s royal output over the last decades, other books have looked at the wider royal family. Charles: Prince of Wales by Gill Knappett offers an insight into the private and public life of The Queen’s eldest son and now King Charles III. His Royal Highness The Prince Philip, Duke of Edinburgh by Annie Bullen from 2021 is a tribute to the most revered and longest serving consort in British history. The youngest members of the royal family is the focus in Royal Babies by Gill Knappett. A book celebrating new additions to the House of Windsor through history, including a very young Princess Elizabeth born in 1926, Prince Charles, and later William and Harry, as well as Queen Elizabeth II’s great-grandchildren Prince George, Princess Charlotte and Prince Louis. 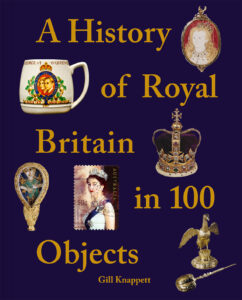 Royal history through the ages

Pitkin also publishes books on royal history that stretches further back than the House of Windsor. A History of Royal Britain in 100 Objects by Gill Knappett, just published, features over 1000 years of royal history told through 100 objects. From the glory of coronation regalia to coins, from imposing statues to stamps, from distinguished medals to monuments, and from beautiful artworks to Edward VIII’s abdication document, each item has a fascinating story to tell.

You can explore these and more royal books from Pitkin here and on our recommended royal reads list on Bookshop.org.