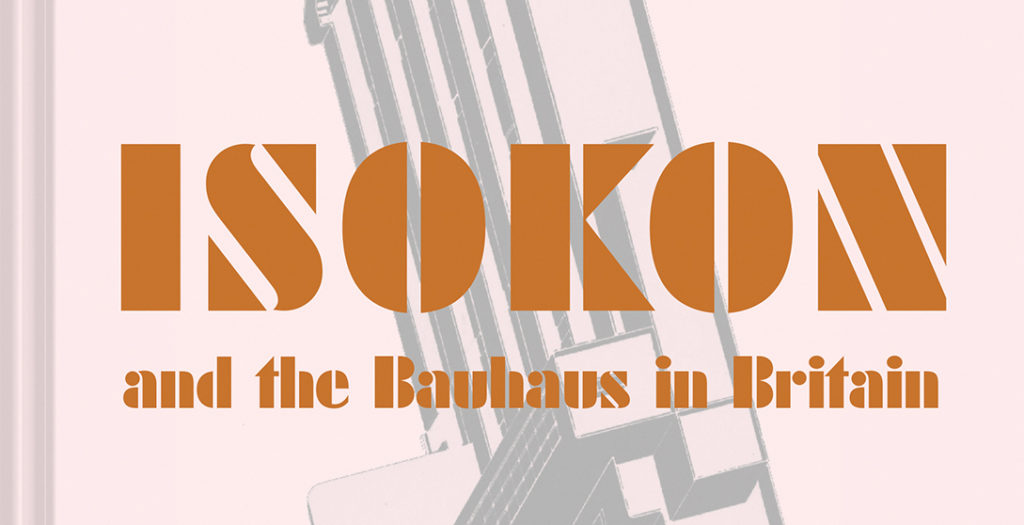 Come along to Heal’s Tottenham Court Road on Thursday 6th June at 6.15pm to hear Magnus Englund and Leyla Daybelge chat about their new book Isokon and the Bauhaus in Britain with interiors journalist Jenny Coad.

The Isokon building, built in 1934 in Hampstead, was the first modernist apartment building in Britain. The Bauhaus professors Walter Gropius, Marcel Breuer and László Moholy-Nagy lived in the Isokon during the 1930s and throughout the mid-1930s and 1940s the building’s flats, bar and dining club became a creative nexus for international artists, writers and thinkers.

The event, led by The Times’ journalist Jenny Coad will see Magnus, the former resident of the Isokon’s penthouse who has championed the building’s revival, and Leyla, a journalist and broadcaster with a background in news and current affairs, discuss the story of the hugely influential Isokon building, which pioneered the concept of minimal living and whose network of residents helped to shape modern Britain.

For more information and to book tickets, please visit the Heal’s website.