Robin Griffith-Jones is the Reverend and Valiant Master of the Temple at the Temple Church, and a Senior Lecturer in Theology at King’s College London. Robin has published widely on the New Testament, and on law and religion and architectural history. His books on the New Testament and early Christendom are The Four Witnesses (2000), The Gospel According to Paul (2004), The Da Vinci Code and the Secrets of the Temple (2006), and Mary Magdalene (2008).

Robin Griffith-Jones is the descendant in office of Aymeric de St Maur, Master of the Temple in England at the time of Magna Carta and close friend of William Marshal. Aymeric and William were buried side by side before the rood-screen in the Rotunda of the Temple Church in May 1219. 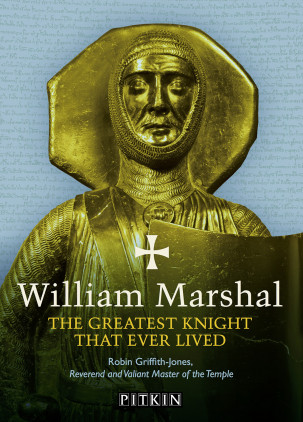