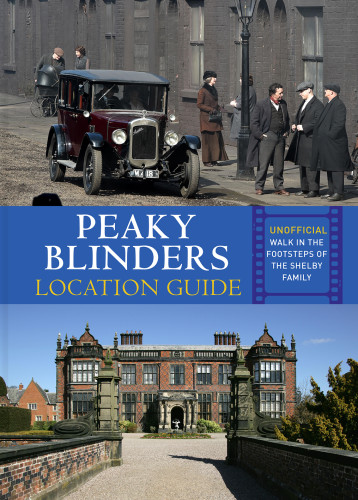 Capturing the world of Tommy Shelby and his racketeering gang in over 20 locations.

‘Peaky Blinders’ is set in the heartland of Britain’s industrial revolution, the West Midlands. But to perfectly capture the world of Tommy Shelby and his gang, the producers have used locations right across Britain. This illustrated guide reveals over 20 locations, along with episode references, so viewers can check out exactly which stations, mills, factories and grand house were featured on screen. Locations include: