UNBUILT: Radical visions of the future that never got built 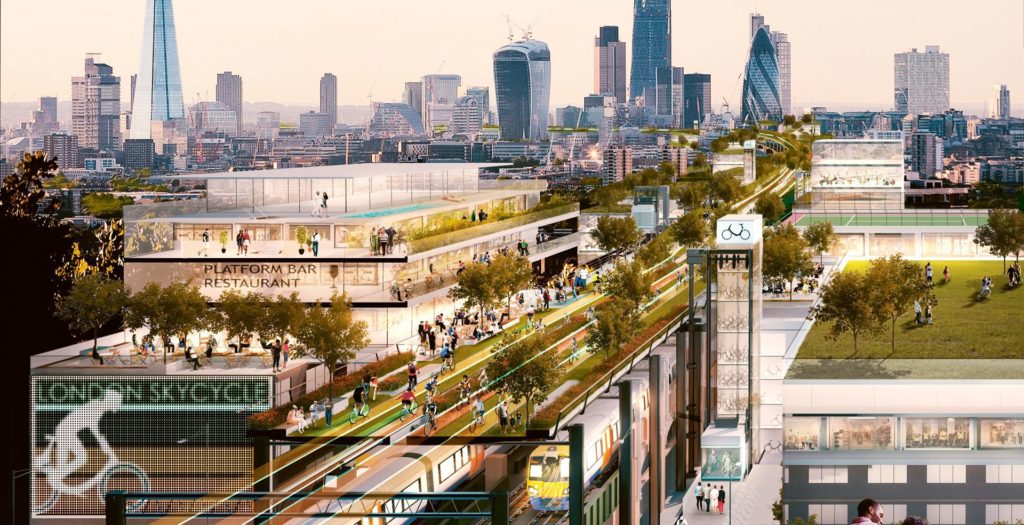 To celebrate the publication of Unbuilt: Radical visions of a future that never arrived by Christopher Beanland, The London Society will bring together a panel of experts to discuss the never-realised projects that might have reshaped the capital.

These grand endeavours often stayed on the drawing board, either because they were too adventurous to build or the political winds of the time weren’t blowing in the right direction. However, these schemes have left their mark on our imagination of what could have been. They help us to understand the motivations of architects, clients and city planners of certain eras and provide lessons for today.

Awe-inspiring concepts were often conceived to help make the world a better place but they could also be the product of huge egos. Some of them represent missed opportunities and others are probably best left in the bottom drawer. What can we do to learn from the past and build better for the future?

Attendees of the talk will be able to purchase a signed copy of  Unbuilt at a discounted rate.

This will be an ‘in person’ event, we will not be streaming or recording this event. 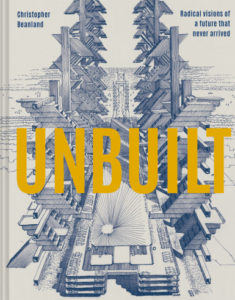 Unbuilt tells the stories of the plans, drawings and proposals that emerged during the 20th century in an unparalleled era of optimism in architecture. Richly illustrated with photographs, drawings, maps, collages and models from all over the world, it covers everything from Buckminster Fuller’s plan for a ‘Domed city’ in Manhattan to Le Corbusier’s utopian dream of skyscraper living in central Paris, from a proposed network of motorways ploughing through central London to a crazy-looking scheme for ‘rolling pavements’ in post-war Berlin.