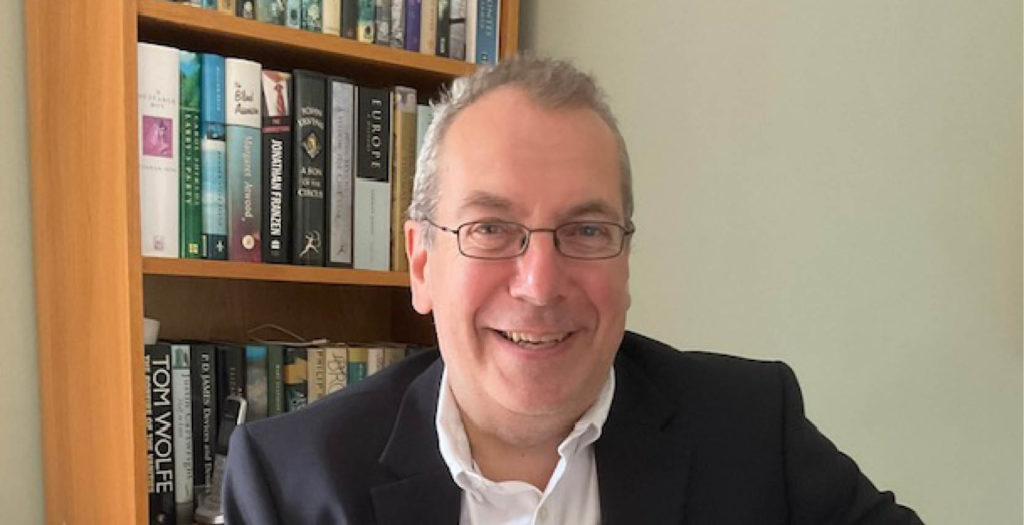 We’re excited to announce that B.T. Batsford Ltd has appointed John Stachiewicz as its Chair.

John started his publishing career at Transworld before moving to HarperCollins where he was Managing Director of the International Division. Subsequently, he moved to the National Trust to head up commercial, academic and membership publishing for books and magazines. More recently, John worked as Commercial Director at the Tate Gallery, with responsibility for publishing, brand and image licensing and filming.

John has also been heavily involved in key trade associations, most recently as Chair of the Board of Trustees of The Association for Cultural Enterprises (a membership organisation including national museums, galleries, culture and heritage organisations). In addition to his Chair duties for Batsford, he is currently an independent consultant to the culture, heritage and publishing sector, Chair of The Big Draw/The Campaign for Drawing, and a board member of The Hepworth Wakefield Enterprises.

‘I am delighted to have been asked by Polly Powell to take on the role of Chair of Batsford as we enter a new phase in the company’s history. I have no doubt that Polly’s vision and acumen will take Batsford to new heights and will build on the legacy of almost 180 years of publishing success as an innovative and entrepreneurial independent publishing house. I look forward to being a part of that, and to using my experience to support Polly and her great team. I would like to thank the outgoing Chair, Vaughan Grylls, for the leadership, warmth, wit and good humour that he has always shown during his period of tenure, and am grateful for his continuing support to the Board.’

Polly Powell, Owner and Publisher of B. T. Batsford said:

‘I have known John for a long time and have admired his work for organisations such as the Tate and the National Trust. I am delighted that he has accepted the role of Chair for Batsford. His experience and enthusiasm for publishing, art and heritage is a fantastic asset for the company as we continue to build on the success of the Batsford brand.’

B. T. Batsford Ltd was established in 1843. In the last two decades, Batsford has been a part of other publishing companies, most recently under Pavilion Books. As of 1 December 2021, Batsford, along with the Pitkin imprint, forms¬ the privately owned company B. T. Batsford Ltd.