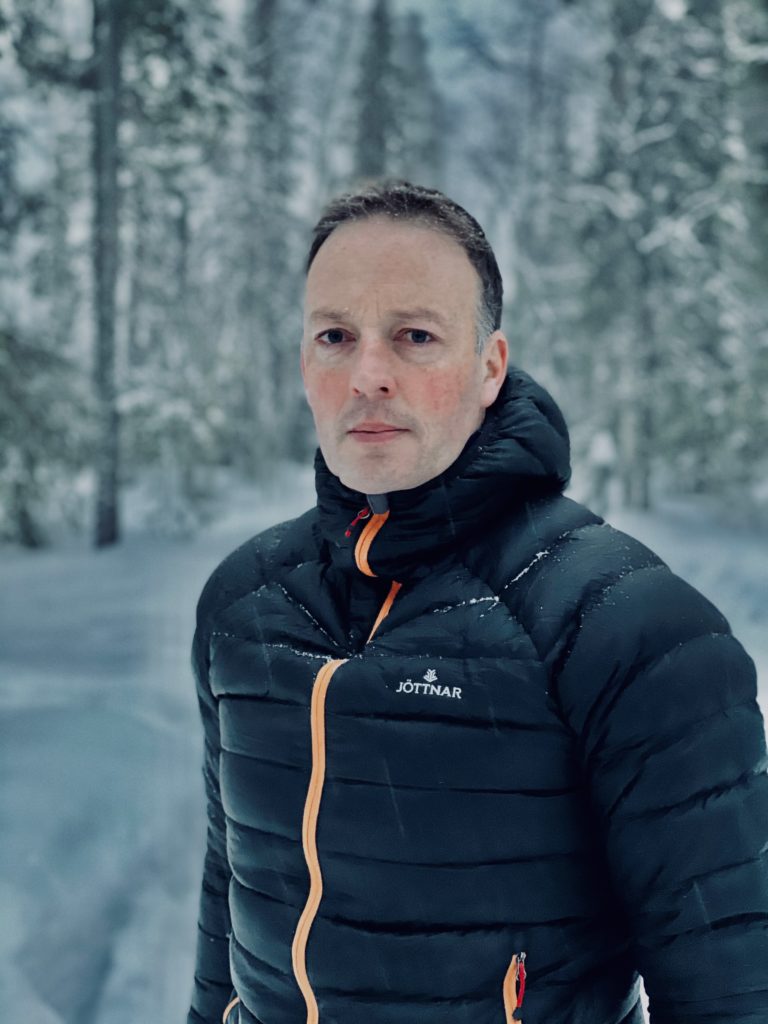 Mark Hardie MBE joined the Royal Marines over 20 years ago. He has been involved in training recruits and soldiers to become commandos for operations in the harshest environments. He has also worked with the organisational and ceremonial aspects of Royal Marines killed-in-action, the introduction of women into Commando service and the establishment of the Naval Service Ethics programme. He was awarded an MBE for his work in 2010. He is the Military Advisor to the National Museum of the Royal Navy, independent advisor to the Royal Navy Conduct and Culture Cell and a Visiting Professor in Leadership, Ethics and Professional Practice at Bath Spa University. He also runs his own company specialising in human factors in decision making, teaches mindfulness-based fitness and is a certified performance breathing coach. 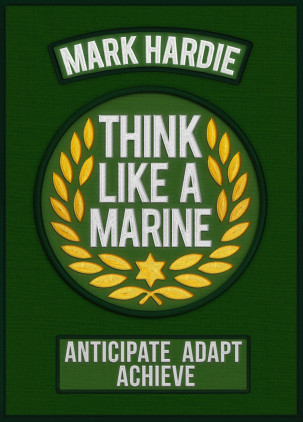