John O. E. Clark is an author, encyclopedist, and publisher. His scientific background naturally leads to an interest in the cartographic breakthroughs of such figures as Edmond Halley, Alexander von Humboldt, and William Smith. Jeremy Black is Professor of History at the School of Historical, Political and Sociological Studies, Exeter University, England. His academic areas of expertise are post-1500 military history, 18th-century British history, international relations, and cartographic history. Among his many books are Maps and History: Constructing Images of the Past (Yale University Press, 1997) and Maps and Politics (University of Chicago Press, 1997). Martin Marix Evans is the author of more than twenty titles and has spent a lifetime examining military maps. His books include Retreat, Hell! We Just Got Here!: The American Expeditionary Force in France 1917-1918 (Osprey Publishing 1998). 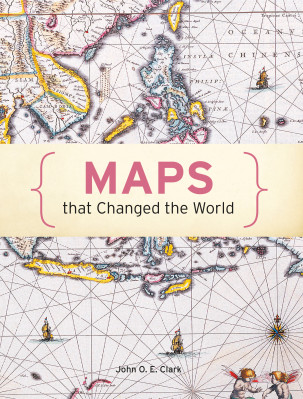 Maps That Changed The World