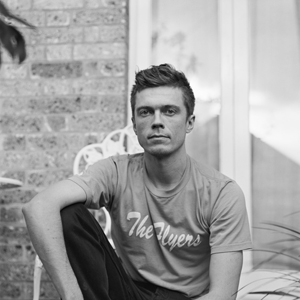 Raised in Australia, James Gulliver Hancock is now based in both Brooklyn, New York and his beach studio in Sydney. His print work has been used by Coca-Cola, Ford Motors, Herman Miller, the New York Times and Simon and Schuster. He is particularly known for his personal project All The Buildings in New York.