Frances Spalding is an art historian, critic and biographer. Between 2000 and 2015, she taught at Newcastle University, becoming Professor of Art History. She acted as Editor of The Burlington Magazine, 2015-16, and is now is a Fellow of Clare Hall, Cambridge. She is also a Fellow of the Royal Society of Literature, an Honorary Fellow of the Royal College of Art and in 2005 was made a Companion of the British Empire for Services to Literature. 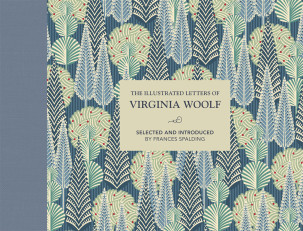 The Illustrated Letters of Virginia Woolf