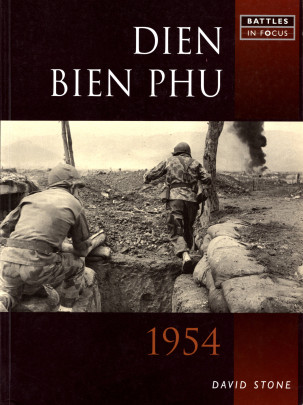 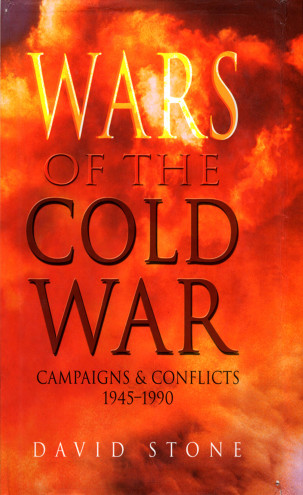 Wars of The Cold War