American-born chess grandmaster Bobby Fischer became famous as a teenager for his phenomenal chess-playing ability. In 1972, at the height of the Cold War, he won the world title from the Russian Boris Spassky in a gripping match in Reykjavik, Iceland that generated worldwide media interest. He died in 2008. Fischer not only played brilliant chess but raised the game to new levels of professionalism and his influence is still felt strongly today. 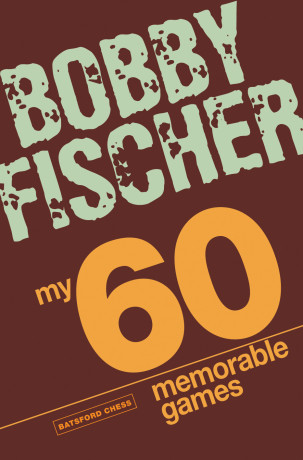