The World of Alice 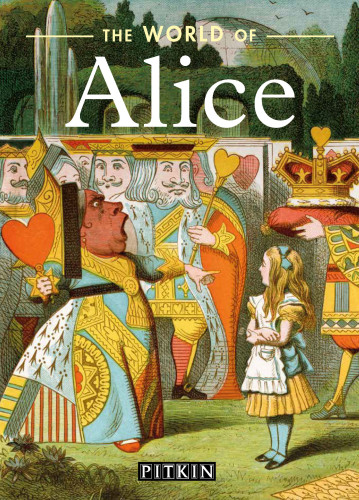 Alice, and her adventures in Wonderland, have become British literary canon. But how did she come to be?

Wonderland was invented by Lewis Carroll, whose real name was Charles Dodgson. He was a reserved bachelor Oxford don who had a unique gift for telling stories to children.

Dodgson loved children and had a deep understanding of their minds and appreciation of their points of view. A great number of his stories have been lost, but Alice Liddell, the daughter of the Dean of Christ Church, insisted that those he told to her and her sisters should be written down.

Alice’s Adventures in Wonderland became immortalised, and were followed by the sequel Through the Looking-Glass. The stories have since become known and loved by children and adults all over the world. The tale of how they came to be written is, in many ways, just as fascinating as the Alice stories themselves.

Mavis Batey, MBE, was an English code-breaker during World War II. Her work at Bletchley Park was one of the keys to the success of D-Day, later becoming a campaigning garden historian and author.

She had a keen interest in the novels of Lewis Caroll, producing several books on the subject, as well as many books about her work at Bletchley.