How to See Nature 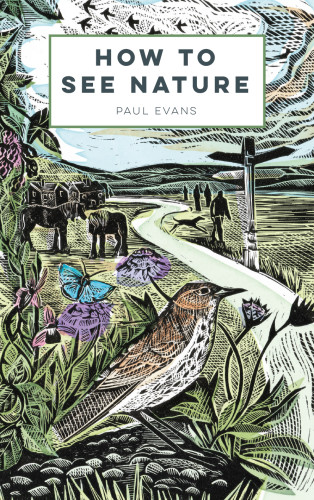 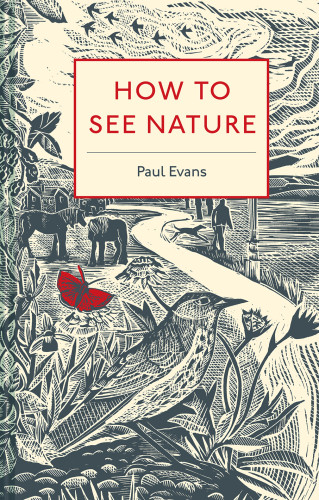 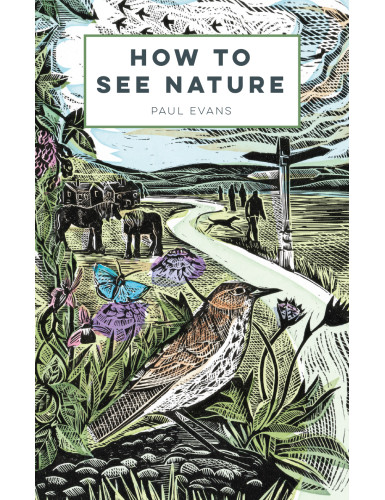 "Pack soup, cheese and a copy of How To See Nature by the Bard of Wenlock Edge and Guardian diarist." John Vidal

With a title taken from the 1940 Batsford book, this is nature writing for the modern reader. Evans weaves historical, cultural and literary references into his writing, ranging from TS Eliot to Bridget Riley, from Hieronymus Bosch to Napoleon.

It is a book both for those that live in the country and those that don’t, but experience nature every day through brownfield edge lands, transport corridors, urban greenspace, industrialised agriculture and fragments of ancient countryside.

The essays include the The Weedling Wild, on the wildlife of the wasteland: ragwort, rosebay willowherb, giant hogweed and the cinnabar moth; Gardens of Light, about the creatures to be found under moonlight: pipistrelle bats, lacewings and orb-weaver spider; The Flow, with tales from the riverbank, estuaries and seas, including kingfisher, minnow, otter and heron. The Commons looks at meadowland with a human footprint, with the Adonis blue butterfly, horseshoe vetch, skylark, black knapweed and the six-belted clearwing moth. The author also looks at the wildlife returned to Britain, such as wild boar and polecats, and finds nature in and around landscapes as varied as a domestic garden or a wild moor.

The book ends with an alphabetical bestiary, an idiosyncratic selection of British wildlife based on the author’s personal encounters. 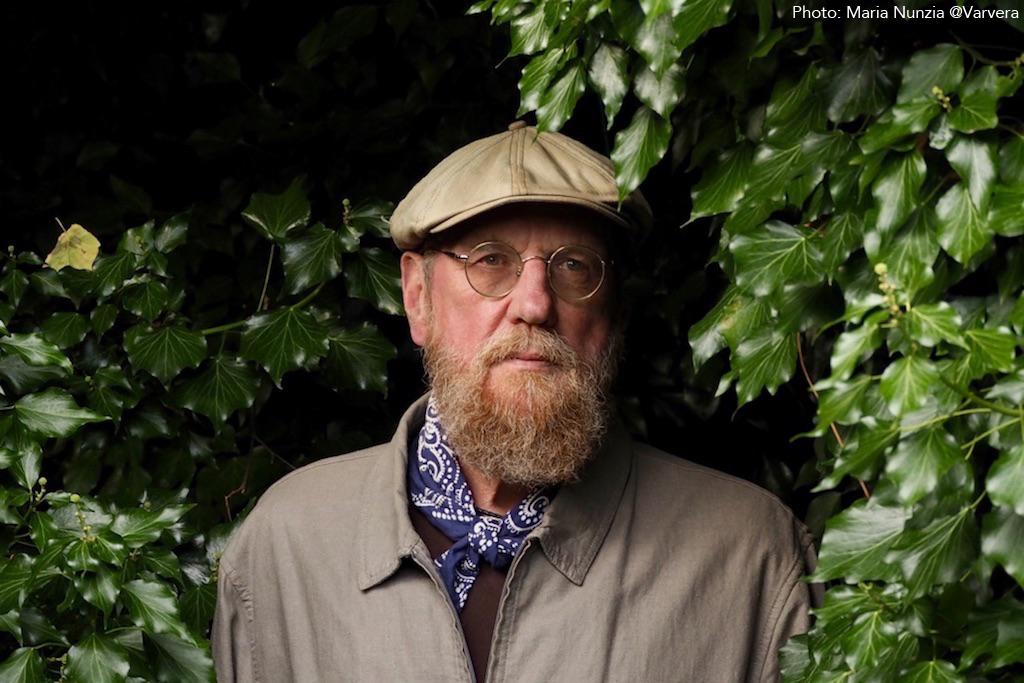 Paul Evans is a nature writer, Guardian Country Diarist, poet, broadcaster, journalist and senior lecturer in creative writing at Manchester Metropolitan University. He is the author of Field Notes from the Edge (a journey through Britain’s secrets wilds). He broadcasts regularly for Radio 4 nature programmes.

'It’s like going on a series of quiet, unhurried rambles in the company of an interesting and very knowledgeable teacher'

'A lyrical celebration of the marvellously diverse wildlife of modern Britain.'

'The ordinary becomes extraordinary in this fascinating book'

‘By celebrating [the natural world] so beautifully, Evans is playing as important a role in its conservation as anybody.'