A timely, large-format collection of fine art maps from Adam Dant, looking at the fractious world of politics.

Adam Dant’s Political Maps is an all-new collection of this highly regarded artist’s intricate, absorbing and beautiful maps, this time focused on the world of politics. Informed by his experiences as the official artist of the UK general election in 2015, these glorious works of art are amusing and subversive, hugely imaginative and packed with eye-catching detail.

Themes range across the spectrum of British and global politics past and present, bringing in recent political upheavals (‘Stop That Brexit’) and current issues such as the controversy around certain statues (‘Iconoclastic London’), alongside more timeless subjects like a map of US presidents (‘Presidents of the United States of America’), and, of course, the pandemic (‘Viral London’). Other highlights include:

Witty, acerbic and intelligent, this unique collection will delight history enthusiasts, art lovers and politics buffs of all persuasions, and its large format guarantees hours of happy browsing of the densely packed detail Adam Dant brings to all his images. 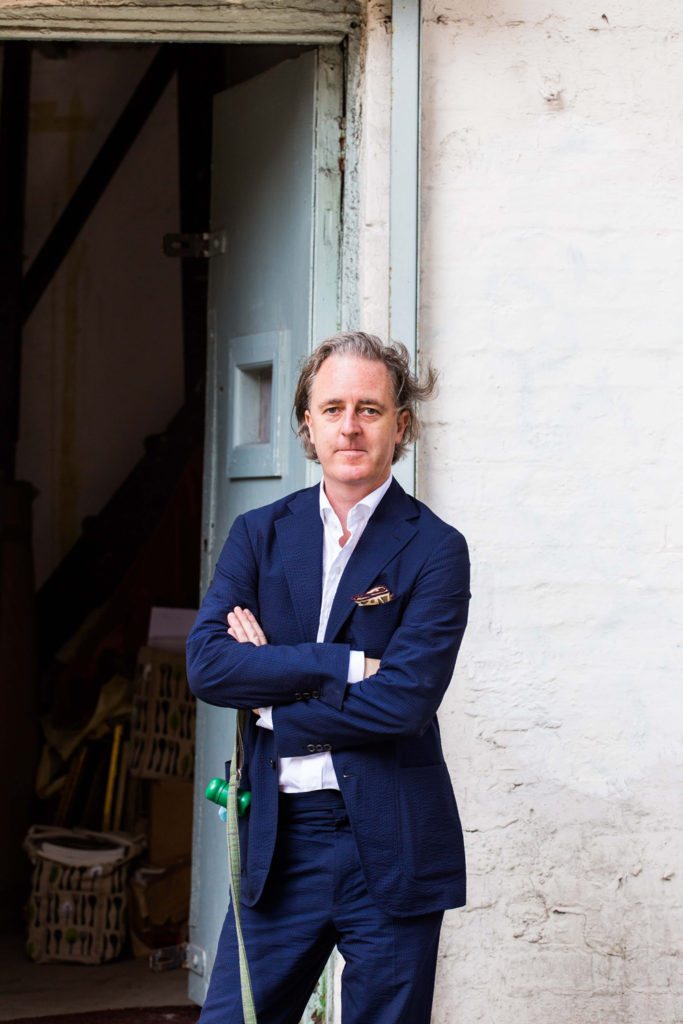 Adam Dant studied at the Royal College of Art, London and the MS University Faculty of Fine Arts, Baroda, India. He creates dense, elaborate narrative drawings that examine and depict public contemporary life, space, mythologies and histories. These works are thoroughly researched, with the artist drawing on a deep well of historical and visual sources to create his wittily perceptive detailed drawings. Dant lives and works in London.

‘A political tour de force … there is much comfort and joy to be found in art, and in particular the subversive and creative humour of Adam Dant’

‘An absolute must-purchase for anyone who draws a mote of joy from gazing at artistic maps... which is to say, everybody’