100 Speeches that roused the world 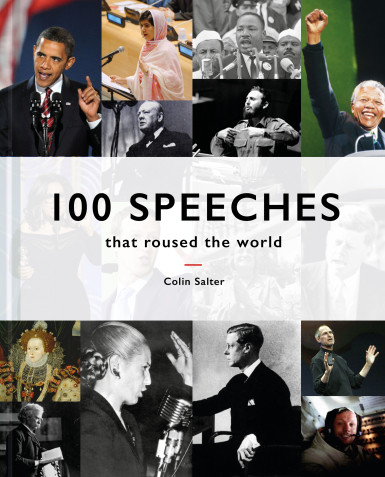 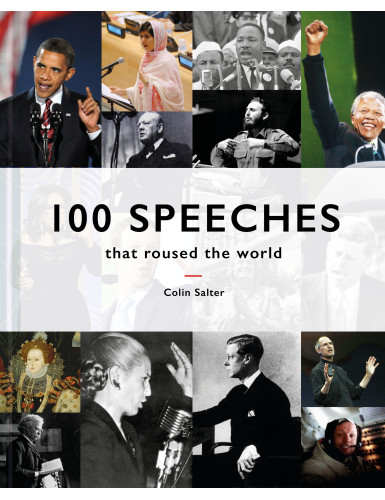 100 Speeches that Roused the World tells the stories behind the most inspiring, rousing and memorable speeches, from ancient Greece to the present day. A concise introduction and analysis of each speech is accompanied by key illustrations and photographs. 100 Speeches presents the power of the spoken word at its finest, from stirring calls to arms to impassioned pleas for peace.

This is a classic collection of inspirational, momentous and thought-provoking speeches that have stirred nations, challenged accepted beliefs and changed the course of history. 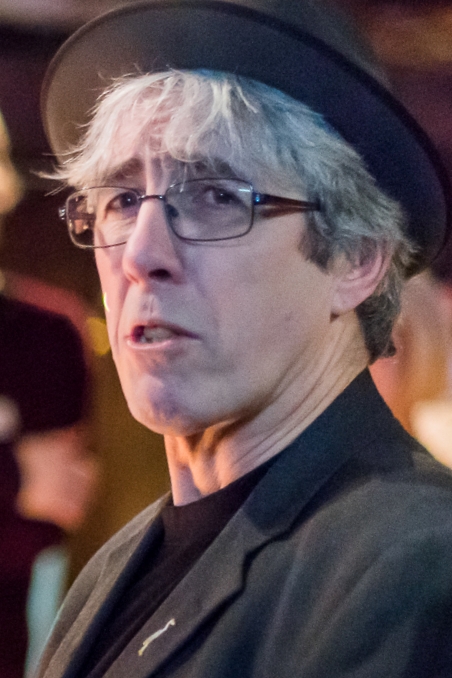