The old Saxon village of ‘East Leah’ was recorded as existing as early as 932, situated on the ancient Roman road between Winchester (Venta Belgarum) and Bitterne (Clausentum). By the mid-nineteenth century, the town was called Eastly, but, with the coming of the railway it was renamed Eastleigh – and it flourished.

This stunning full-colour volume uses archive images, contrasted with modern-day photographs, to show how Eastleigh has changed over the last century. It seeks to capture the present–day town, before further change comes to the area and reshapes it forever. 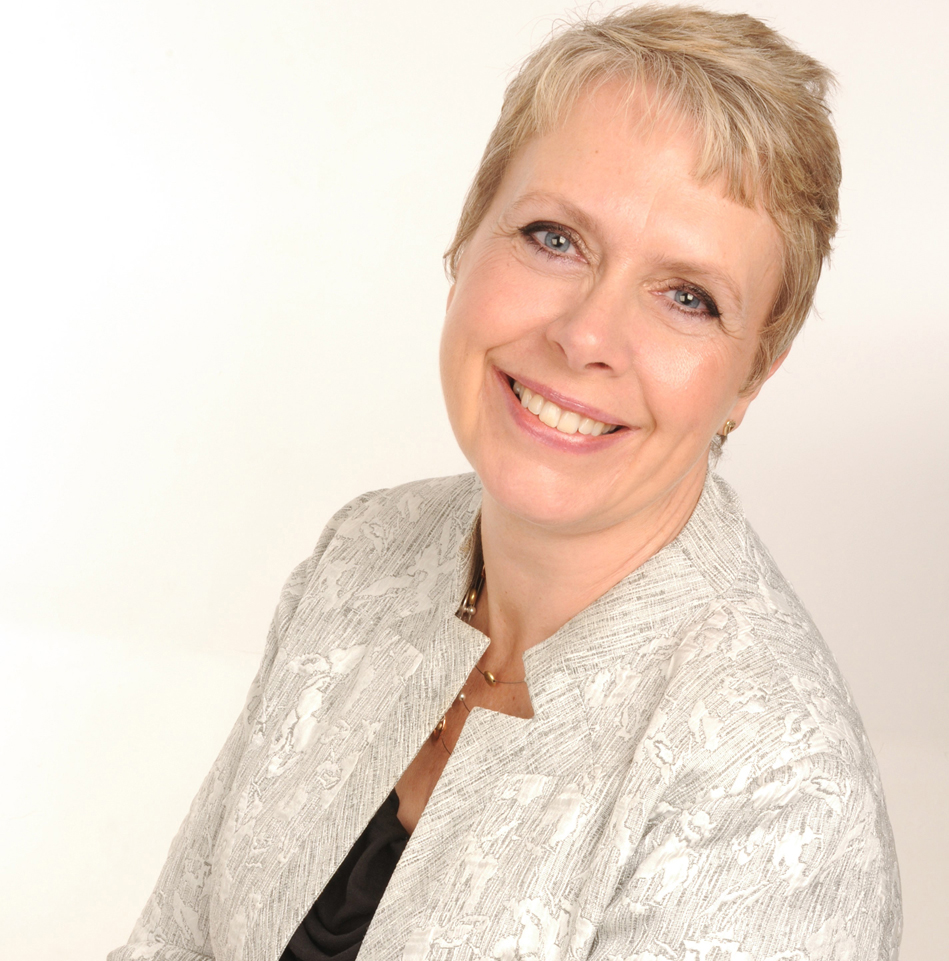 Author and historian Penny Legg is a popular public speaker with a wide repertoire of subjects ranging from the history of Southampton and British folklore to military history and World War Two crime. She is the author of twelve non-fiction titles including Haunted Southampton (History Press), Bloody British History: Southampton (History Press), Military Wives – from the First World War to Afghanistan (History Press) Southampton Then and Now and Eastleigh Then and Now. Penny is also an author coach, working with new writers in the UK and America. She is the Author Coordinator for The War and Peace Revival, the world’s biggest military vehicle and vintage lifestyle show. She is currently studying for an MA in Publishing at Kingston University, London.